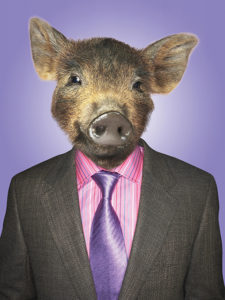 The Alien Species Agenda… On the Threshold of a Brave New World Written by Katherine Carroll Published: 31 March 2018          The European Union has highlighted the lack of organs for transplant and the increasing number of patients on waiting lists worldwide. While the United States operates with an opt-in system for organ donation, Spain, the undisputed World’s transplant leader, has an opt-out system as does Belgium, which France also adopted in 2017. The Netherlands passed a law February … END_OF_DOCUMENT_TOKEN_TO_BE_REPLACED