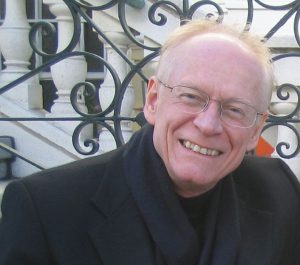 A Life Full of Wisdom BY SCOTT C. TIPS I met Michael LeVesque in the early 1990s, not long after I had moved to Marin County, just north of San Francisco. Michael was the owner of a small but elite chain of health-food stores throughout the San Francisco Bay Area, and we soon became friends as I shopped frequently at several of his stores. This is his incredible story so far, most of which I did not even suspect until now. Early Life In the Summer of 1943, Michael was born the … END_OF_DOCUMENT_TOKEN_TO_BE_REPLACED