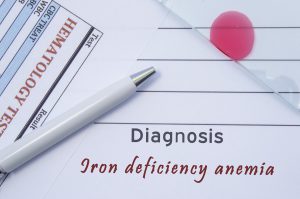 Modern Medicine Neglects the Basics By Alan R. Gaby, M.D. A couple of years ago, an elderly family member was hospitalized because of heart failure. After he was discharged, I saw a printout of the lab tests that had been done during his hospital stay. Although he was not anemic, his serum-iron concentration was below normal. The cardiologist apparently did not consider the low iron level to be important since no further tests of iron status were ordered and the possibility of iron … END_OF_DOCUMENT_TOKEN_TO_BE_REPLACED