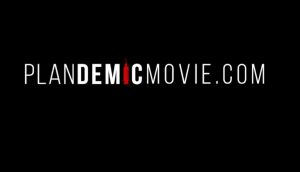 Movie Link           Plandemic Part 1 is officially the most viewed and banned movie of all time. The unique strategy of allowing citizens to upload and distribute the movie on their own makes it impossible to tally the amount of global views. Analysis by multiple independent groups have estimated that the 26-minute clip has received “hundreds of millions of views” and counting. Despite being completely banned in the US, the movie has been subtitled in numerous languages and continues to … END_OF_DOCUMENT_TOKEN_TO_BE_REPLACED