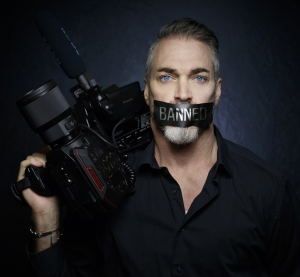 WHEN YOU REHEARSE A PANDEMIC … IT’S CALLED A PLANDEMIC The Viral Film About a Virus By Kelly Gallagher              On May 4th, 2020, as part of a documentary series called Plandemic, Mikki Willis released an interview with renowned virologist and former NIH/NCI Researcher, Dr. Judy Mikovits. The mainstream media and the shills of Big Pharma immediately did their best to smear, discredit, and debunk Dr. Mikovits and Mikki. Oddly, not one debunker dared to … END_OF_DOCUMENT_TOKEN_TO_BE_REPLACED