Why is there a Great Divide between the Australian People and Their Government on Health? 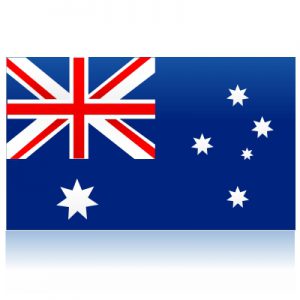 Australia is the continent-nation that we all know is full of healthy, sun-loving, active people who once tamed a continent and now bask in the glory of their sun-drenched outdoor world. When someone mentions Australia to us, do we automatically think of their cities? Of unhealthy urban masses? No. Absolutely not. We think of outdoorsmen and -women who go for a morning swim, run a marathon, drop a charging croc with a single shot at 500 paces, and all while carrying a baby on their hips. Well, perhaps the baby-carrying part is a bit of an exaggeration; but Australians are thought of by the rest of the World as generally healthy and health-oriented individuals. 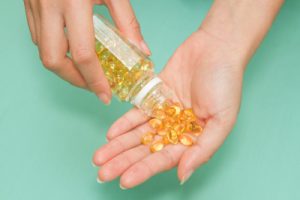 And this view is not without a basis, for Australians themselves try to do the right thing when it comes to health. As of the year 2000, Australians spent AU$1671 million on dietary supplements, herbal medicines, and natural products, which exceeded the expenditure on pharmaceutical drugs. Last year that figure reached at least AU$1.8 billion. Clearly Australians are interested in maintaining their health. 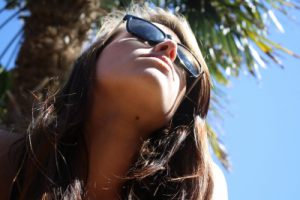 So, why is it that the Australian government consistently pursues and pushes policies that would reduce Australians and the rest of the World to ill-health? It is amazing, really, to see the dichotomy between the Australian people and their government on this issue.

The Codex Alimentarius Commission was created fifty years ago by the Food and Agriculture Organization (FAO) and the World Health Organization (WHO) to create food standards and guidelines that the World would use in international food trade. Australia was one of the original founding members of Codex and has very actively participated in its numerous meetings over the years.

So, what lofty and noble accomplishments can the Australian Codex Office claim? Let’s see … from personal observation on my part at the meetings I have attended over the last fourteen years, these are Australia’s accomplishments for health:

The above list of Australian government positions on health is by no means exhaustive. If I were to take the time, I could easily come up with at least another half-dozen instances of anti-health stances taken by Australia at Codex meetings – and that is just at Codex. That does not include any other health-organization meetings. 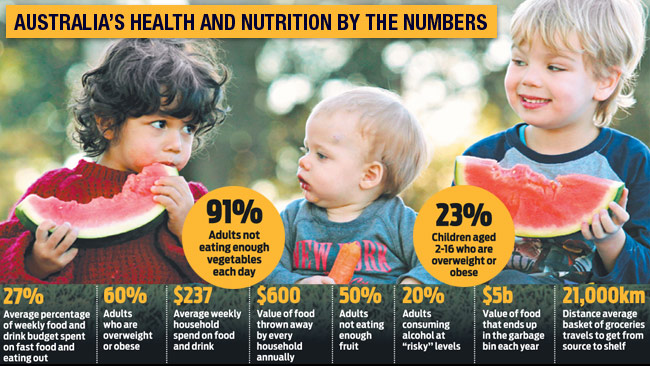 Time for Some Answers

In fact, I cannot recall ever having seen Australia push any pro-health agenda at Codex. Australia seems to always be on the wrong side of the health issues at all Codex meetings. Put more bluntly, Australia has never met an unhealthy Codex standard that it did not love. What’s up with that? Is it ignorance or is Australia simply the point man for the United States or Big Industry on all of these issues – an eager lap dog that goes out and does the Empire’s bidding? 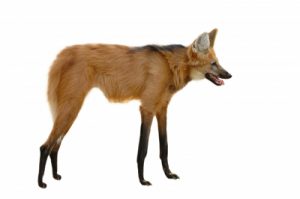 It is time that Australians found out. Why can the pro-health Australian people not bring the Australian government to heel? Is Australia just another one of those hollow democracies that parades around the World talking as if it were democratic when in fact it is all just a charade? Are certain government people in the pocket of Big Industry or are they simply ignorant of basic nutritional and toxicological science and do not care what harm befalls the Australian people?

Before contacting your Member of Parliament or the Australian Codex Office, I would suggest that you read Bill Sardi’s excellent article, “Here We Go Once Again,” which deconstructs the Australian government position favoring lowering nutrient values in foods and supplements. (See http://www.thenhf.com/article.php?id=3652) You can cut and paste at will from his arguments (and mine) in order to make your own to your government officials.

First of all, let me emphasize that I am only asking Australians to exercise their right as Australian citizens to petition their own government. Please do not threaten, cajole, or even be impolite. Janine Lewis, for example, is a smart, personable woman who, like the rest of us, will respond more positively to polite and well-thought out critiques than to threats or rants and rages. So, in your letter, e-mail or call, please be polite, make your point as succinctly as possible, and then bid them a good day. Don’t get me wrong, what the Australian government is doing in health regulation is absolutely infuriating; but, as they say, “you’ll catch more flies with honey than with vinegar.”

Australian Codex Office. The Australian Codex Office resides within the Department of Agriculture, Fisheries and Forestry. The main actors in its office appear to be Ms. Janine Lewis and Dr. Paul Brent. There are others, but these two will do as they seem to currently attend the most Codex meetings. Their bosses would also be appropriate contacts, but I do not have their names at present. The contacts that I do have, though, are:

Solve the Mystery, Cure the Problem

So, again, one asks why the disconnect between the Australian people and its own health ministers and bureaucrats? Why does the Australian government promote a sickness agenda at every turn? We would love to know. And we would love to change Australia’s position, at Codex and at all World food forums everywhere.

For those Australians reading this article, inform yourself intelligently on this issue and then contact your government representatives and officials alerting them to this disconnect and your displeasure with it. Be polite but firm. Above all, be persistently vocal. After all, they are supposed to be your servants, not your masters. They should be doing your bidding, not some secret masters’.

If you are not Australian, then please still distribute and post this article where it will be widely seen and read by Australians. Urge them to take action. 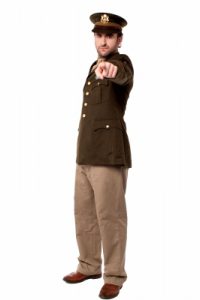 Yes, there are other bad players at Codex. The United States and Canada are two of them. The arguments made here could – and do – apply just as equally against the U.S. and Canadian government positions. But this article has been written for Australians because Australia has been the driving force for pushing through the “dumbed down” Nutrient Reference Values for vitamins and minerals, which values are still in play at Codex.

Finally, in interacting with Australian officials, you might come across some important information about their motivation or their string-pullers that could help us understand why Australia acts the way it does at these Codex meetings. Any such information should be sent to me immediately, please (at contact-usf@thenhf.com). You can never tell, what you found out might just be important enough to make a health difference for all of us.