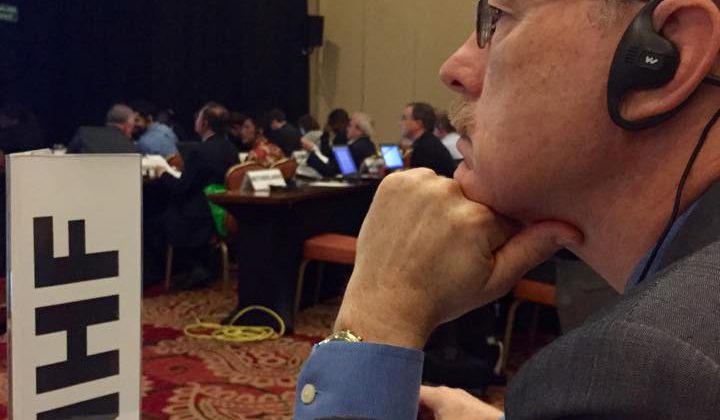 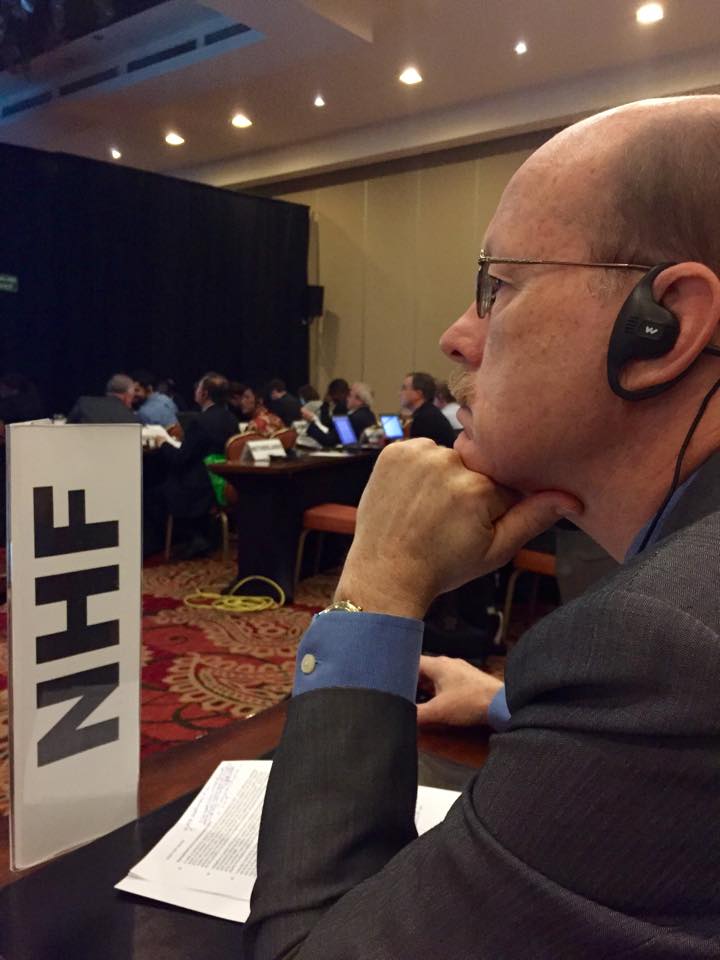 Even well into this year, the COVID-19 pandemic has created and keeps creating scheduling and rescheduling challenges for the Codex Alimentarius Commission. The first cancellations were made earlier in this year 2020 for two meetings in China: the Codex Committee on Food Additives (CCFA) and the Codex Committee on Pesticide Residues (CCPR), both of which are usually heavily attended, especially by the pesticide industry giants.

Then, one right after another, the late Spring and Summer 2020 meetings that were still remaining on the Food and Agriculture Organization (FAO) website were taken off calendar, including the meetings of the Codex Committee on General Principles in Bordeaux, France, the Codex Committee on Contaminants in Foods in Utrecht, the Netherlands, the Codex Committee on Residues of Veterinary Drugs in Foods meeting in San Diego, California, and the July 2020 Codex Alimentarius Commission in Rome, Italy. To say that these disruptions were major is an understatement, but the Commission acted prudently given the circumstances.

Early on in the COVID-19 “season,” the Codex website listing of meetings seemed to mirror the airport flight boards with their cancellation announcements:

*TBC means that the original, scheduled dates for the meeting have been taken off calendar and not yet reset.

The Silver Lining for Us

There has been a silver lining in these dark clouds, however. The National Health Federation (NHF), a Codex-accredited INGO, will have more time to prepare for vital meetings such as the 25th session of the Codex Committee on Residues of Veterinary Drugs in Foods (CCRVDF), where NHF will argue once more against the zilpaterol veterinary-drug standard advancing to adoption by Codex. At the last vet-drug committee meeting in 2018, NHF was able to stop the zilpaterol standard from progressing up the eight-step ladder to final adoption.  I argued for NHF at that meeting in opposition to zilpaterol-maker Merck, which had poured millions into getting an international standard adopted so it could push its non-therapeutic vet drug for animal weight gain throughout the World. The cost to the NHF delegation (Katherine Carroll and me personally) was to be subjected to the hatred, scorn, anger, and ridicule of Merck after its defeat at that meeting. Evidently, Merck and its regulatory branch offices in Australia, New Zealand, and elsewhere support torturing animals with unnatural weight gain, cardiovascular problems, and other horrific side effects all for minor profit while poisoning humans with toxic drug residues to add to the long laundry list of other toxins and contaminants we are all exposed to on a daily basis. Next January, though, in Cleveland, Ohio, Merck will get another chance to poison the World, especially the animal kingdom and humans.

The CCRVDF is just one of many international Codex Committee meetings at which NHF – the only health-freedom organization with a seat at Codex – actively participates and represents you. This seat allows NHF’s active participation in shaping global policy on behalf of 7.5 billion people on the Planet, right next to private-interests and industry-backed-and-funded participants (INGOs) along with the various national government delegates just as heavily influenced by the same giant industries they are setting standards for. You can access NHF’s past work at Codex at https://thenhf.com/codex/our-work-at-codex/.

Codex’s Workarounds for its Numerous Meetings

Many meetings were cancelled by Codex simply because several the host countries for those meetings were implementing severe travel restrictions that would stop certain Codex-member country delegates from attending those meetings in person. During the 21 years that I have been attending Codex meetings, the Codex Secretariat in Rome has always strived, to my knowledge, to have fair meetings and keep the playing field level for everyone. So, Codex had no choice but to cancel all of those in-person meetings in 2020.

For the first time ever, the Codex Alimentarius Commission (CAC) meeting (previously set for early July 2020 in Rome, Italy before it was cancelled) will be held virtually. Codex Secretary Tom Heilandt said that it had been a challenge to move from physical meetings to virtual meetings. To put this change in context, in the one-year Codex cycle of 2018-2019, Codex had physical meetings on 150 days in 20 countries; while in 2020, Codex had physical meetings on only 5 days. Still, Heilandt was effusive, “I am very happy that the response from the membership to accept changing the way of working was overwhelming and in just over 14 days 147 countries had endorsed holding a virtual commission to adopt food safety and quality standards. This shows the continued importance countries give to our work of setting international food standards.”

Delegates and other attendees will use the internet to conference in from around the World on September 24-26, 2020, and then again on October 12th and 19th for the reading of the draft Report. Because of the problem with 24 different time zones for the planet-wide delegates, the meeting will only run for three hours a day, that is, from 12:00 noon until 3:00 p.m. Still, this timing will be difficult for some delegates. California-based delegates, for instance, will have to be awake at 3:00 a.m. for the start of the meeting, which would then run until 6:00 a.m. But as Codex Secretary Tom Heilandt pointed out, on the flip side, those same delegates would benefit by not having to suffer from the jet lag of flying to Europe for this CAC meeting.

Of course, holding a virtual meeting in place of an expensive in-person meeting in Rome will save Codex much money too. With its savings, Codex plans to invest more into scientific advice and capacity building. You can listen to Tom Heilandt discuss the disrupted meetings and rescheduling, and some of Codex’s plans, at https://soundcloud.com/unfao/tomheilandt.

What the Future Holds

The next in-person Codex committee meeting will be the CCRVDF (“zilpaterol”) meeting scheduled for the last week of January 2021, in Cleveland, Ohio. But given the Presidential election in November 2020 and the ridiculously easy prediction that the country will once again be engulfed in riots, looting, and burning buildings and cars, who could really say that even this Codex meeting will go forward as currently planned?

Last year, the NHF discussed with a Codex staff member the need for Codex to have a “Plan B” set in place as political tensions were rising between the United States and China where the two above-mentioned vital Codex meetings are held, with some delegates reluctant to travel to China as a result. The decision made by Codex – more as a result of COVID-19 than political tensions – to begin the process of virtual meetings and meetings by correspondence shows an admirable flexibility of thought.

Keep in mind that since 2013, Codex has been on a zero-increase budget. The Codex office has been run so well and so tightly that it even had a $25,000 surplus last fiscal year. It should see even more of a surplus this year because of the many cancelled committee meetings. By comparison, the World Health Organization (WHO), which provides some of the funding for Codex, has a very precarious budget and even asked for money back from Codex!

When I asked Tom Heilandt if Codex would revert at some time to the old system, he paused to reflect and then answered, “I doubt that we will go back to the old system rather quickly, maybe even forever.” For those of us who spent decades with the old system of in-person meetings and being able to meet eye-to-eye with other delegates and attendees, this may be a difficult change to accept. But in the end, we may all have to, whether we like it or not.