WHY ARE CRITICAL CARE PHYSICIANS LEAVING THEIR PATIENTS WITH SCURVY-LEVELS OF VITAMIN C ON THEIR DEATHBEDS? 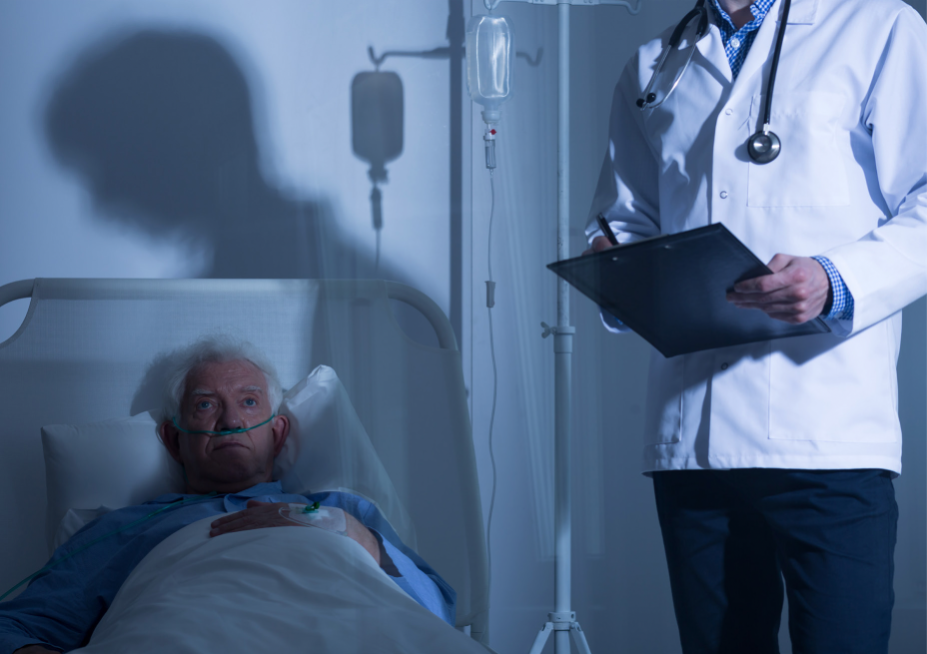 The latest study of intravenously infused vitamin C/vitamin b1/cortisone treatment of sepsis (blood poisoning), a deadly malady that is killing over 500,000 hospitalized patients a year, failed to show any significant survival benefit when compared to cortisone (adrenal stress hormone) alone.

Since Paul E. Marik MD of the Eastern Virginia Medical School reported in 2017 a striking reduction in mortality (from 40.4% to 8.5%) in the intensive care unit when vitamin/cortisone therapy was administered (Chest, June 2017), 37 studies were subsequently launched to confirm or dismiss Dr. Marik’s results.

Dr. Marik, responding from the Critical Care Reviews Meeting in Belfast, says the most recently published study, known by the acronym VITAMINS, in the Journal of the American Medical Association (January 17, 2020), does “not reflect real-life experience and may have consciously or subconsciously been pre-designed to fail” (personal email Jan 18, 2020).

COOKIE-CUTTER APPROACH SHOULD BE ABANDONED

A grave error that is continually repeated in modern medicine is to solely apply a cookie-cutter approach to determine how successful (in this case, life-saving) a particular therapy is in a group rather than individualized treatment.  The data obtained from these studies are only pertinent to groups, not individuals.  Other researchers including Dr. Marik at the Critical Care Reviews meeting practically beg their peers to cease large randomized (blind selection of patients for treatment) studies and to invoke individualized care protocols.

In particular, Dr. Marik suggests the common practice of injecting large volumes of crystalloid fluid into sepsis patients must be abandoned (it is without scientific basis).  Dr. Marik says this practice increases the risk for death among sepsis patients.  A survey of his medical colleagues show 62% agree with him.

Dr. Marik notes it is critically important for clinicians to initiate intravenous vitamin C therapy within six hours of their presentation as a sepsis patient, ideally at the time of their first dose of antibiotics. In the VITAMINS study, the first dose of intravenous vitamin C was administered 12.1 hours after determination of sepsis criteria, missing the 6-hour window.

Hospital intensive care units around the world have employed Dr. Marik’s vitamin therapy on over 1000 patients worldwide with reproducible benefits and no reported side effects.

Dr. E.V. Volda in Norway says: “After introducing vitamin C therapy to the equation, sepsis is no longer a concern of mine. If they are not ‘already dead’ at arrival, the patients survive. And they survive with their health intact!”

Modern medicine appears to be creating flawed science to keep Vitamin-C therapy out of hospital intensive-care units (ICUs). Dr. Marik notes that most of the non-septic ICU patients are also deficient in Vitamin C. One published study reveals the prevalence of Vitamin-C deficiency is about 7% for the public at large but rises to 47.3% among hospitalized patients.  That figure approaches 100% in the ICU.

So, the question remains: Why are critical-care physicians leaving their patients with scurvy-levels of Vitamin C on their deathbeds in light of the science?