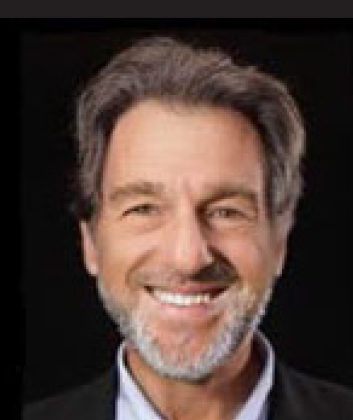 Dr. Fischer is a graduate of the Georgetown University School of Dentistry, where he had the honor of serving as Clinical Instructor for the Department of Dental Materials. Dr. Fischer currently is serving on the faculty for The American College of Integrative Medicine and Dentistry. While continuing his educational journey, he has taken part in over 5000 hours of professional-led training covering a wide range of dental practices and other health care sciences. These include clinical nutrition, toxicology, cranial osteopathy, TMJ orthopedics, sleep medicine, homeopathy, acupuncture, and more.

Dr. Fischer is a well respected and recognized member of the dental community also, having been awarded fellowship degrees by numerous institutions, including:

Dr. Fischer has been recognized by the International Academy of Oral Medicine & Toxicology, who awarded him Mastership Honors and where he also served as their President from 1994 to 1996.

Dr. Fischer is recognized as the first dentist invited to serve as an expert witness before Congress in 2002, 2004, and 2008, where he testified on potential health and environmental risks associated with the use of mercury in dental fillings. Aside from testifying before Congress on multiple occasions, Dr. Fischer has also been called to testify for numerous other governmental organizations, including:

In 1990, Dr. Fischer was awarded board certification by the American Naturopathic Medical Board. In 1994 he was awarded the same with The National Board of Homeopathy in Dentistry. Dr. Fischer then became one of only two dentists in Virginia ever to have been awarded the American Board of Dental Sleep Medicine Diplomate for his significant achievements in inpatient treatment for snoring and sleep apnea.

In addition to all he has been recognized for, Dr. Fischer also has had numerous works published in various U.S. and European scientific journals and has even authored a British textbook (Complementary Therapies in Dental Practice – 1996). Dr. Fischer has and continues to serve on numerous scientific and professional health organizations, including (but not limited to):

Dr. Fischer began his private practice in Annandale in 1976. While giving numerous presentations to the dental community throughout North America and Europe, he still provides the attentive and specialized care his patients need. In addition to everything mentioned, Dr. Fischer is quoted in well-respected books on health and has been featured on television, radio, and documentary films.

Dr. Fischer was the first to testify before Congress about dental amalgam mercury. Read the below testimonies: