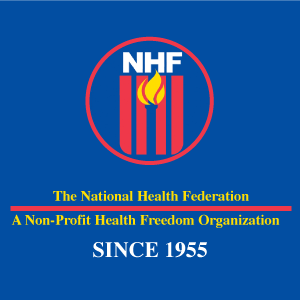 Monsanto recently announced that they now own every seed and plant remaining on the planet. The last remaining natural seeds being destroyed in the ‘accidental’ release of a pernicious DDT derivative that wiped-out the last bastions of natural farming.

The lack of nutrition in the GM foods, coupled with the recent abolition of the Complementary and Alternative Healthcare industry, has led to a whole host of new debilitating illness & disease. A situation which has resulted in the Pharmaceutical companies reporting record profits, as more and more drugs are developed to fight illness & disease brought about by a diet of GM and processed food. Addiction to prescribed drugs at birth is becoming an increasingly common condition.

How did we ever get into this situation? Well, the history books tell us that in 2014, the second EU President, Tony Blair, signed a piece of legislation called Codex Alimentarius; paving the way for the likes of Monsanto and Big Pharma to complete the process of abolishing organic farming and eradicating the Complementary & Natural Health Community.

“Why didn’t anyone try to stop Codex Alimentarius from being implemented?”

One report states that when Complementary & Alternative Health Practitioners were told about the imminent threat of Codex Alimentarius, they responded by saying things like, ” No way – they’ll never do anything like that!” or “Oh, that’s so negative … I just don’t give it the energy.”

By 1st January 2016, it was all over. People across the Country took to the streets in their hundreds of thousands as the full realisation hit home … but it was too little, too late. If only the Organic Farmers, Complementary and Alternative Health Industry had united behind the leadership of the National Health Federation, to fight the implementation of Codex Alimentarius, things might be rather different today. If only …..