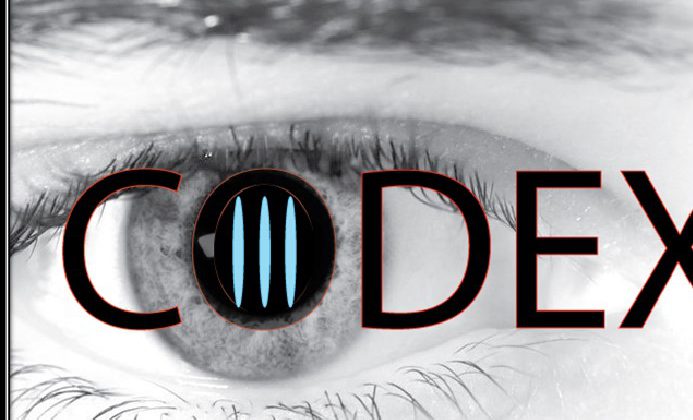 One of Codex’s noble goals over the past years has been to tackle the increasing problem of antimicrobial resistance. One approach taken by Codex delegations has been to eliminate certain antimicrobial agents perceived to be the culprits. That is a defensive battle that we must eventually lose.

In fact, as has already been shown, in certain countries and regions such as India, China, and Africa, antimicrobial resistance has increased considerably while clinical use of normal antibiotics has remained relatively low.i However, there is one agent that has been applied to areas of high antimicrobial resistance even in the absence of typical antibiotic use. The NHF would like to suggest that there is a far greater culprit for this modern-day plague than we had previously thought: Glyphosate.

A recent study shows that here is a discrepancy between antibiotic use in medicine and agriculture in the intertropical zone and frequency of antibiotic resistance in clinical bacteria in these countries. ii The researchers provide evidence that glyphosate (a herbicide but also an antibiotic drug) could be a possible driver of antibiotic resistance in countries where this herbicide is widely used because of modification of the microbial environment. Emergence of resistance in bacteria and fungi is correlated with glyphosate use in the World over the last 40 years.iii

This is correlated with a large amount of residue of glyphosate in the environment (soil and water) and in plants.iv In particular, the recent study reports, “In E. coli, for example, the presence of glyphosate increases the level of quinolone resistance when bacteria are brought into contact with glyphosate at sublethal doses because of the overexpression of the AcrAB efflux pump. Interestingly, there is also evidence that fosfomycin resistance in Gram-positive and Gram-negative bacteria from humans and animals has increased over the last 40 years and is higher in countries that widely used glyphosate, especially in China.”v