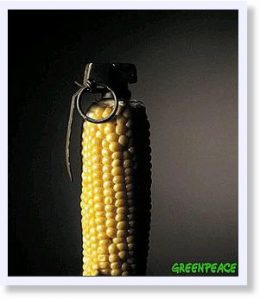 Doctors and Animals Alike Tell Us: Avoid Genetically Modified Food Written by Jeffrey M. Smith Wellnessuncovered.com Category: Articles Published: 16 September 2010 The farmer grinned as he told the visitor, “Watch this!” He called his pigs, which ran frantically towards him to be fed. But when he scooped out corn and threw it on the ground, the pigs sniffed it and then looked up at the farmer with confused expectation. The farmer then scooped corn from another bin and flung it near the … END_OF_DOCUMENT_TOKEN_TO_BE_REPLACED