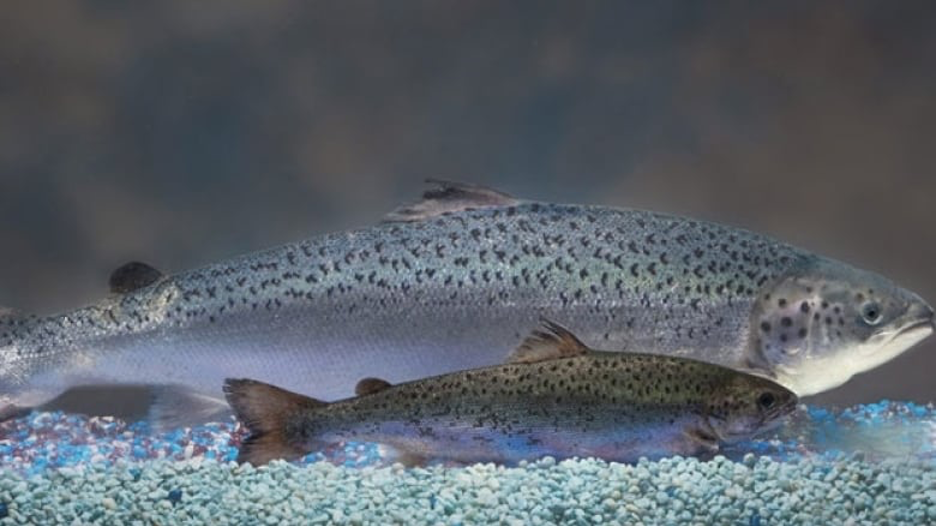 The then U.S. ambassador to France, Craig Stapleton, asked the government to penalize the EU and particularly countries that banned the use of genetically modified (GM) crops.

The move came in response to a 2007 French ban on a GM corn variety made by U.S.-based company Monsanto.

“Country team Paris recommends that we calibrate a target retaliation list that causes some pain across the EU since this is a collective responsibility, but that also focuses in part on the worst culprits,” wrote Stapleton in a December 2007 cable.

“The list should be measured rather than vicious and must be sustainable over the long term, since we should not expect an early victory. Moving to retaliation will make clear that the current path has real costs to EU interests and could help strengthen European pro-biotech voices,” said Stapleton, who was then President Bush’s friend and business partner.

GM foods are grown from crops that contain altered DNA so that they are resistant to disease, and grow faster and bigger, for instance.

The Grocery Manufacturers Association estimates about 80 per cent of packaged foods sold in the U.S. and Canada contain GM food. Some animal studies have shown serious health risks, including infertility, accelerated aging, organ damage and birth defects, linked to such foods.

For example, the U.S. applied pressure to the Pope’s advisers to champion such crops to counter the opposition by many Catholic bishops in developing countries who were vehemently opposed to it.

“Opportunities exist to press the issue with the Vatican, and in turn to influence a wide segment of the population in Europe and the developing world,” said the cable.

However, the U.S. suffered a setback when one of the U.S.’s closest allies on GM, Cardinal Renato Martino, head of the powerful Pontifical Council for Justice and Peace and the Pope’s representative at the United Nations, withdrew his support for the crop, according to another cable.

“A Martino deputy told us recently that the cardinal had co-operated with embassy Vatican on biotech over the past two years in part to compensate for his vocal disapproval of the Iraq war and its aftermath — to keep relations with the USG [US government] smooth. According to our source, Martino no longer feels the need to take this approach,” said the cable.

Other cables show U.S. diplomats working directly for GM companies such as Monsanto joined forces with Spain to persuade the EU not to strengthen biotechnology laws.