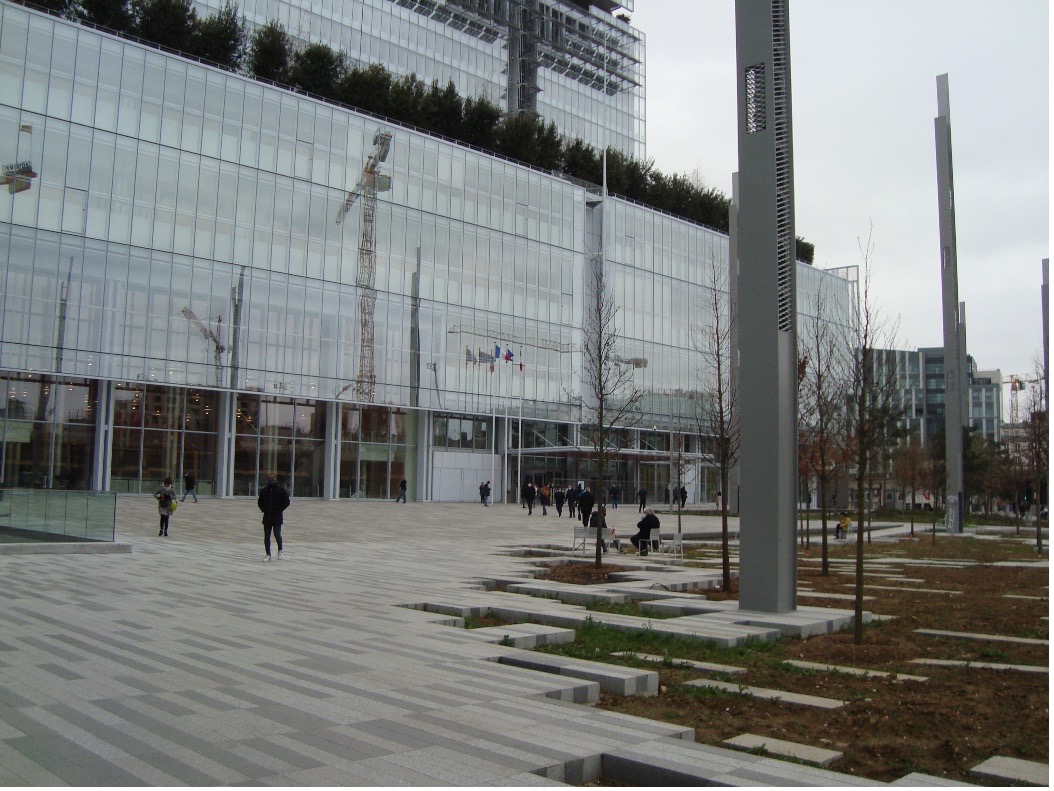 French tribunal where the verdicts were handed down today

In a much-anticipated decision, the three-judge panel at the Tribunal of Paris today handed down their decision in the criminal trial launched by OCLAESP, the French version of the U.S. Food and Drug Administration and the UK Medicines and Healthcare products Regulatory Agency (MHRA). OCLAESP had filed charges against what they called a “gang of swindlers” treating people with GcMAF (the natural immunity protein found in all healthy humans and used typically by injection to treat cancer patients with an astounding 75% and higher success rate).

The main problem with the French prosecutor’s case has been that no one was swindled and instead virtually all patients were helped, most even cured! In fact, by the end of the four-day trial last month, the prosecution’s case had fallen flat on its face as defense attorneys for the five defendants conclusively showed the Court that there were no victims at all and that the prosecution had failed to produce even one victim! No consumer or patient complained, none were hurt, and in fact many patients were returned to health as defendants David Noakes and Lynda Thyer generously treated one-quarter of the patients – those who could not afford any treatment – for free.

Even worse for the prosecution was the fact that there were no sales of GcMAF in France, and that this case was all concocted by the malicious MHRA as simply a way to punish David Noakes and Lynda Thyer for having had the temerity to challenge Big Pharma’s $200 billion-a-year cancer-treatment monopoly. For more details on the trial itself, please read my report at https://thenhf.com/2021/04/06/four-days-in-paris/

In any event, the three judges, with Judge Isabelle Prevost-Desprez presiding, had announced at the conclusion of the trial on March 25, 2021, that they would hand down the Verdicts for the five defendants on the afternoon of April 14, 2021. That day arrived today.

The Court’s decision, given this afternoon French time, was as follows and unfortunately flies in the face of the facts revealed at trial:

David Noakes was found innocent of committing fraud but was nevertheless sentenced to four years in prison for having conducted an unauthorized business in medicines.

Lynda Thyer was found guilty and sentenced to three years in prison with 18 months of that suspended. Since she has already served 19 months in pre-trial detention (but is now out of prison and at home with her mother in England), she will not serve any more time in a French prison.

For the other defendants (Leslie Banks, David Halsall, and Mr. Norton), the verdicts were exactly as the prosecution demanded, suspended sentences for prison. And of the course, the French State gets to keep all of the cash that it scooped up and stole in its bank-account and other raids. We are truly the serfs of the State!

Needless to say, these incredibly unjust verdicts of what were at worst paper crimes (an unlicensed product) will be appealed. Where the French judicial system has let Big Pharma executives skate free of prison with zero jail time after killing and harming thousands, these three judges have clearly shown that they should not even be sitting on the bench as their sense of justice is clearly missing in action.

While many of you have already donated for the legal defense of David Noakes and Lynda Thyer, for which NHF greatly thanks you, we now have an appeal ahead of us as well as a legal action to file in the European Court for Human Rights. May we please ask once again for your support? David Noakes does not deserve to be in prison for having saved lives while those who have killed and injured thousands roam free!